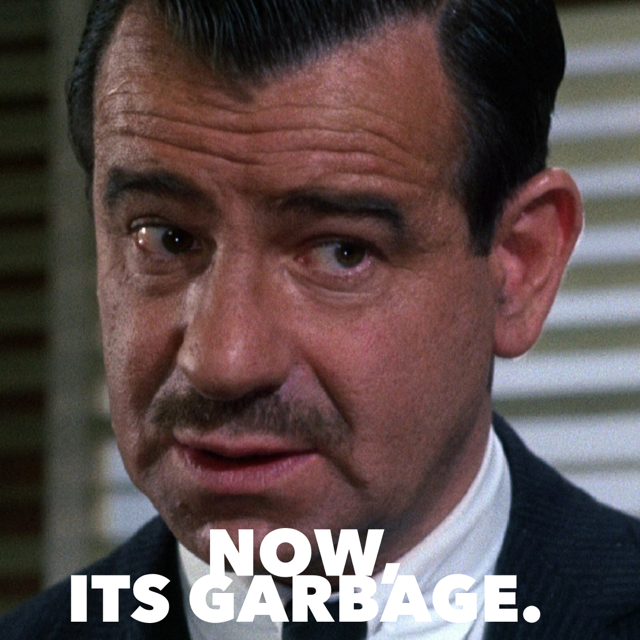 Yesterday, the twitterverse shook when it was announced that Twitter is experimenting with autoplay videos in the timeline.

So I ask today, “Who is Twitter listening to?”

Does Twitter hear the twitterverse rant, roar and convulse?

Maybe he should just pick up a tweet and ask me how often I plan on visiting YouTube now that they’ve enabled autoplay.

Or, ask me how often I visit my Facebook newsfeed since autoplay videos were introduced.

Yes, there are options to disable, but the UX has been muddled along the way. Forcing extra clicks/taps while breaking other processes is not good UX.

It’s like Felix Ungar trying to serve linguine, but you can’t fool the twitterverse.

We see the racket that’s used to make it.

In a Matthau-esque rant, we throw those autoplay videos against the wall and tell Twitter, “Now, it’s garbage.”

Will Twitter ignore us though, scraping up the mess from the wall and serve it to us anyways?