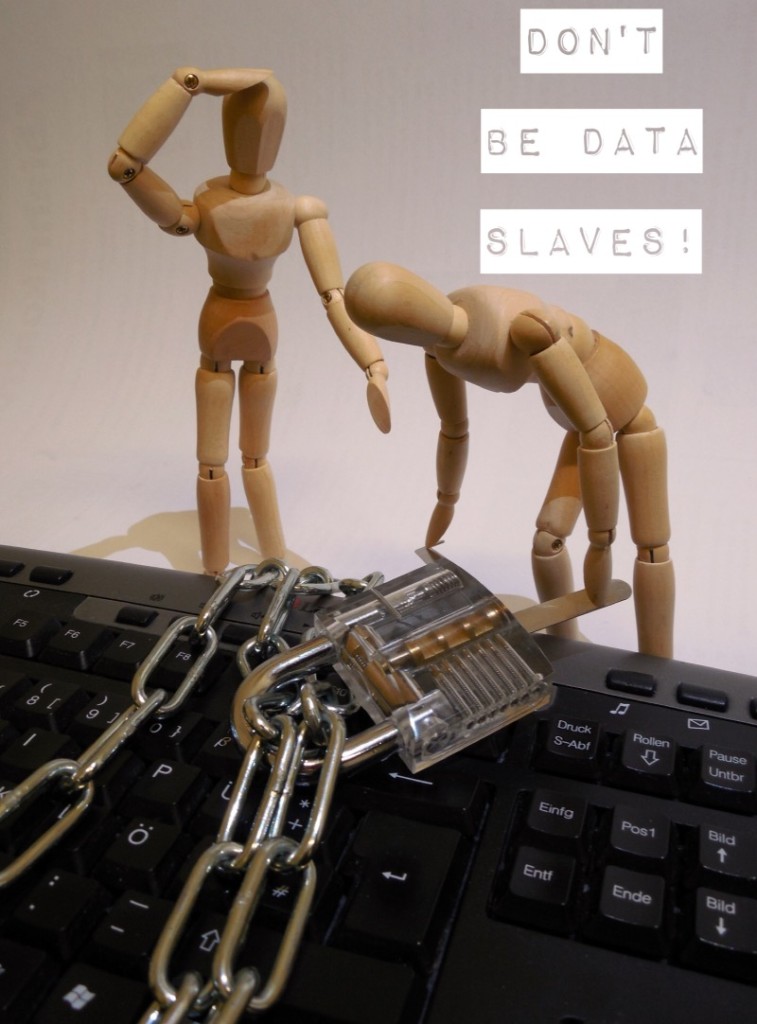 Don’t be a data slave.

At the end of a data driven day, the right gut feeling trumps cold data points.

This is the gist of of an article from RW that I wanted to reshare.

Too many data driven tech companies fail to understand this simple truth:

But the final call is always gut. It’s informed intuition.

When good UX is the compass, gut decisions hit the mark more often than not.

Everyday in fact, tech companies prove that big data and its algo slavebots frequently fail to deliver big picture solutions that “wow” users and attract more. There's growth and then there's quality growth. Many of the data driven decisions don't distinquish between either because gut feelings are beyond them – especially when it comes to big ticket product sign-offs.

Today, Twitter is a perfect example of data being chased at the expense of UX, because somewhere inside the company, gutless stakeholders aren't getting it.

Twitter users get bombarded with A/B tests that UX guided gut feelings would never have supported. The out-of-order timelines many are complaining about as Twitter tests non-reverse chronological timelines (in copy of Facebook) is good testimony against doing something for the sake of data. The gut feeling should have prevented subjecting users to this test or for so long, but someone inside Twitter thinks it's okay to upset users for the sake of data collection. So what if it drives some away. That buck stops with Jack Dorsey of course as Twitter's CEO. He will have to live with the consequences.

The right gut feeling knows what to test and what not to test though. It knows, because UX means not upsetting users.

However, products can't be enslaved to it at the exclusion of good UX guided gut feelings.

The results aren't pretty as Twitter is finding out.