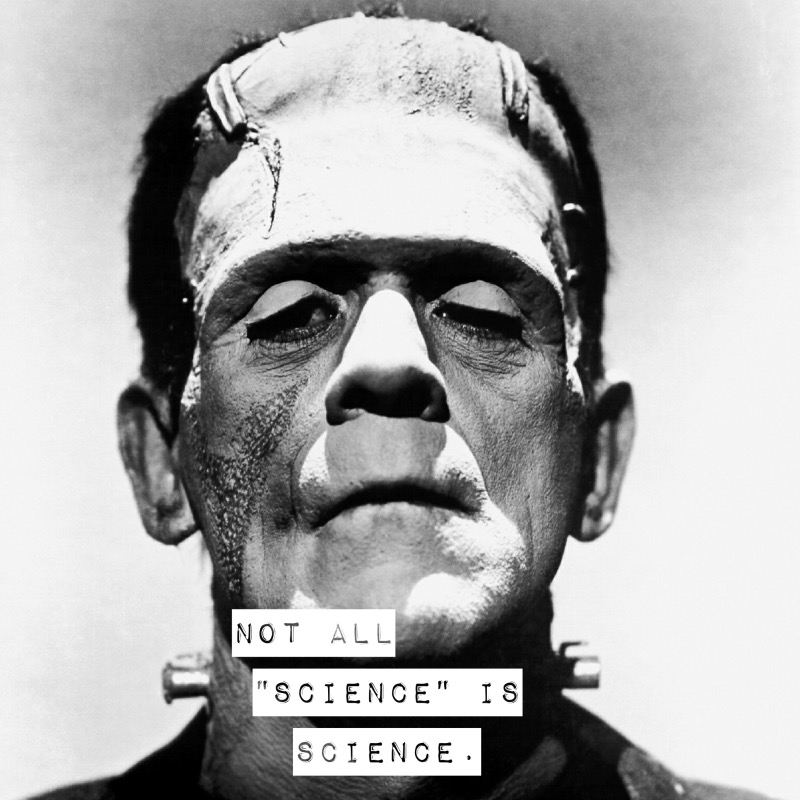 It’s biased pseudo-scientific “research” data that mainstream media threw on a table, lobotomized and offered back to us, sometimes uglier than the original but in agreement with its wonky framework.

100 may be a bigger number than 10 and Science might be a better science source than Squidward Tentacles, but Facebook’s algorithm “study” should not be taken at face value simply because it involves a lot of people and appears in a “scientific” journal.

Facebook wants us to believe that its newsfeed algorithm doesn’t impact the variety of news articles it displays in the newsfeed much more than our own personal choice to read, engage with, and surround ourselves with hard news that we already agree with.

But this research paper is less a piece of objective scientific inquiry and more the work of corporate-commissioned data tricksters – a rancid pile of pro-Facebook propaganda that derives and frames its conclusions with the sole purpose of making Facebook look good.
David Holmes, PandoDaily

Even though mainstream media and the likes of Mashable or Ars Technica swallowed the “study” at face value, real scientists and good journalists saw through the deception.

I invite you to read communications professor Christian Sandvig’s article below for clarity.

Next, please take a look at the PandoDaily article about this topic.

Sorry Facebook, you will never be my news source. I choose not to live in a bubble or have an algorithm pick what “you” think I consider worthy. A non-algorithmic timeline, like Twitter’s, allows users to choose from a broader range of topics while avoiding the echo-chamber or bubble effect. Broad choice is what I want for my news source – not PR releases.